The Heroes We Seek But Do Not Find

The latest fad of superhero movies has taken the world of Hollywood by storm. These movies are undeniably successful – breaking box-office records, rolling out merchandise faster than Bolt, and overtaking the Halloween costume shelves year after year. These producers’ bank accounts must look like run-ons with all those commas.

But why? How has this genre of cinematic entertainment become so overwhelmingly popular?

Each of these movies, regardless of which hero/heroine it portrays the story of, is packaged with the same basic outline: origin story, conflict/tragedy, struggle to find balance, happy ending. Boom. I just wrote a whole movie. Marvel, hit me up.

So what is it, specifically, that draws our attention so much that we pay for merch, viewing privileges, and even sport our favorite around on T-shirts with pride? These stories are uplifting, sure, but even that grows boring after a while.

I have a theory: we like it because it’s predictable. We can walk into the theater knowing when we come out in 2 hours time, the hero will have saved the day in whatever alternate universe we paid $16 to visit. Is it relatable? Not particularly. But it is staged to appear so. The main character tries to balance living a normal “human” life despite their superpowers: we struggle in day-to-day life without powers (although we all wish we had them). There’s usually a forbidden love story attached somehow, the hero can’t have the girl because he’s too busy sacrificing himself for the good of humanity: each of us has known a love we couldn’t have for one reason or another, though not for such noble reasons. They attempt to save all their friends and family from becoming casualties in the war they have brought upon themselves: often, we have to work to separate our personal battle from affecting those around us in some way. There are connections between us and the superhero beneath the surface, but I believe our love for these movies digs deeper than that.

We know there will be a happy ending, otherwise it wouldn’t be a superhero movie. It would be the opposite of a Nicholas Sparks movie. And no one would go see that. (Except maybe me, because Sparks plays off the same kind of ABC structure that targets another kind of audience. That’s a rant for another post.) We crave the happy ending because we desire one for ourselves, in every aspect of our lives. How often does that happen? Not as often as a new Marvel movie hits the big screen, I promise. We use the predictability as an outlet of sorts, taking us to another world where bad stuff might happen but it all works out for the good guys in the end. Perhaps, seeing superhuman beings with superhuman powers struggle on earth makes us feel like we aren’t so weak for struggling, too: that guy can melt steel with his laser eyes and still can’t get a date, maybe I’m not so bad off after all! It makes our issues, our weaknesses, our battles look more realistic and seem smaller – more manageable.

Or, perhaps I’m wrong. Maybe Marvel and DC simply got lucky with their timing. With all the crappy stuff going on in the world, maybe we’re just hoping for a hero to appear in the real world and save the day. Until they show up, I’m just going to keep watching Jessica Jones. She’s more believable, anyway.

SMRI Productions @smriproductions
Sunday, November 3rd, 2019 at 3:11pm
Coming 11/14/2019, @JosiahAtchley and his band the Greater Good are bringing another new single to the table. Get ready: #new #music #Spotify https://t.co/IImmP915PF
View on Twitter

SMRI Productions @smriproductions
Thursday, August 15th, 2019 at 9:47am
Have you found the love yet? #New #Music #Spotify #Playlist https://t.co/fqa2VGs4Yr
View on Twitter
0
1

SMRI Productions @smriproductions
Thursday, August 15th, 2019 at 9:45am
So @EndlessGarage is back at it! We’re releasing a 30, yes THIRTY track album in the coming week. Stay tuned for dates! https://t.co/XROP5XcG8G
View on Twitter 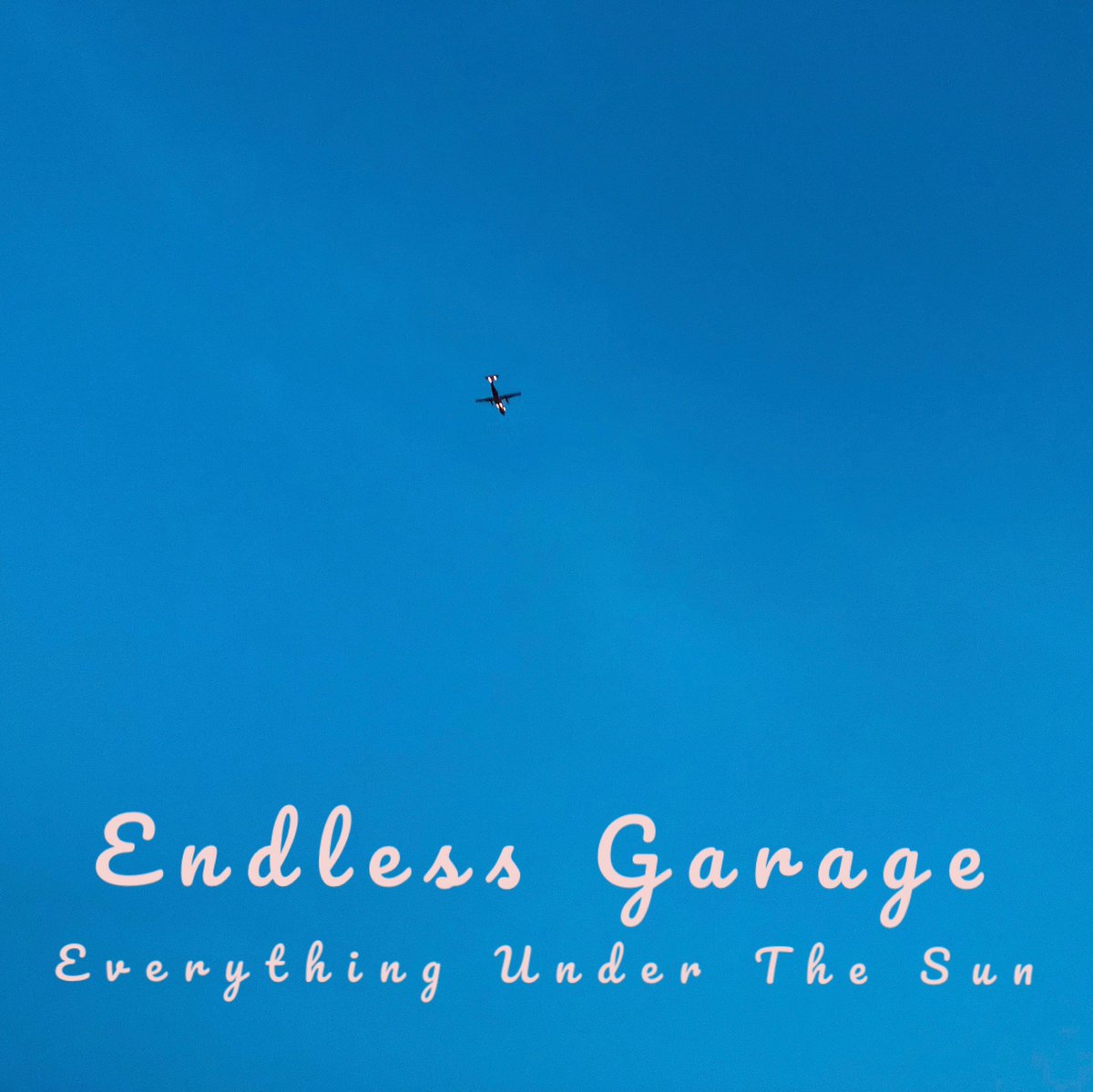